A long and rich history

The health service has a long and proud history of providing a broad range of quality care to the local community and its surrounds.

A new 20 bed nursing home was added in 1980 and a further 10 beds in 1990. By 1996 a further $3.5m hospital expansion had been undertaken and in 2006 a new $5.6m residential aged care building was built along with a new $1.8m Ambulatory Care Centre. Following the shift of aged care residents to their new accommodation the vacated area was repurposed and used for community services.

A growing community and increasing demand led to renovations to improve access to emergency services as well as a new medical records store. Goranwarrabul House opened in 2011 as part of an initiative to Close the Health Gap for our indigenous population.

In May of 2015 a new cancer / dialysis unit opened providing access to this service locally. As the local population continued to grow and demand increased a further renovation to the Urgent Care Centre and enhancement to the health service entrance was undertaken in 2019.

Further works are planned over the coming year to expand and tarmac the Seymour Health car parking areas, replace the mechanical air ventilation units throughout the hospital, install solar panels and refurbish the sterilisation and theatre complex. 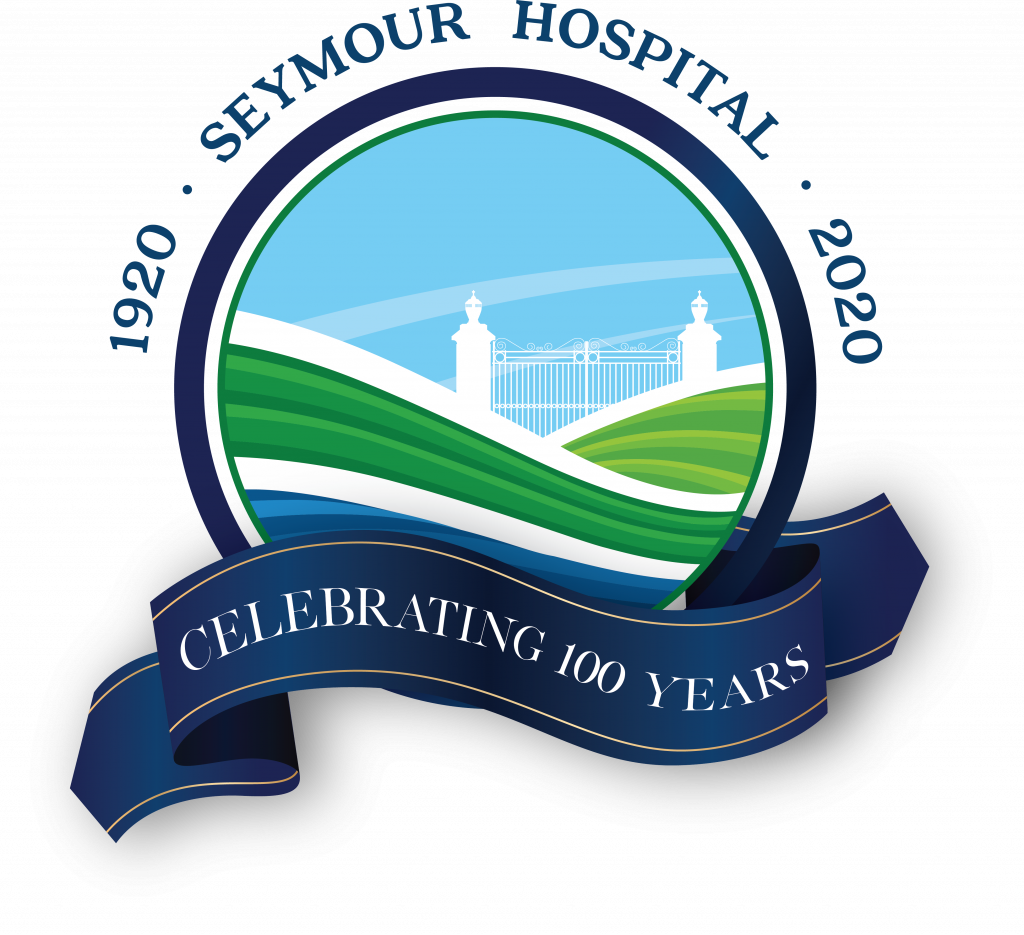 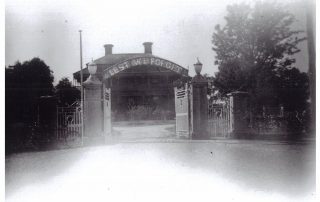 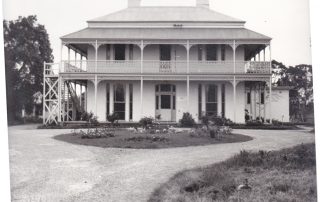 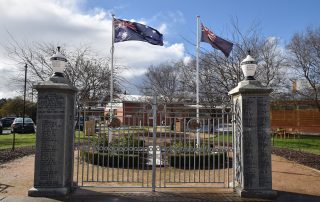 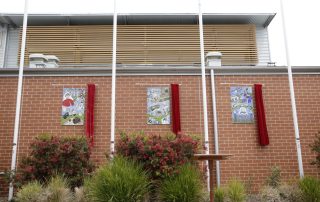 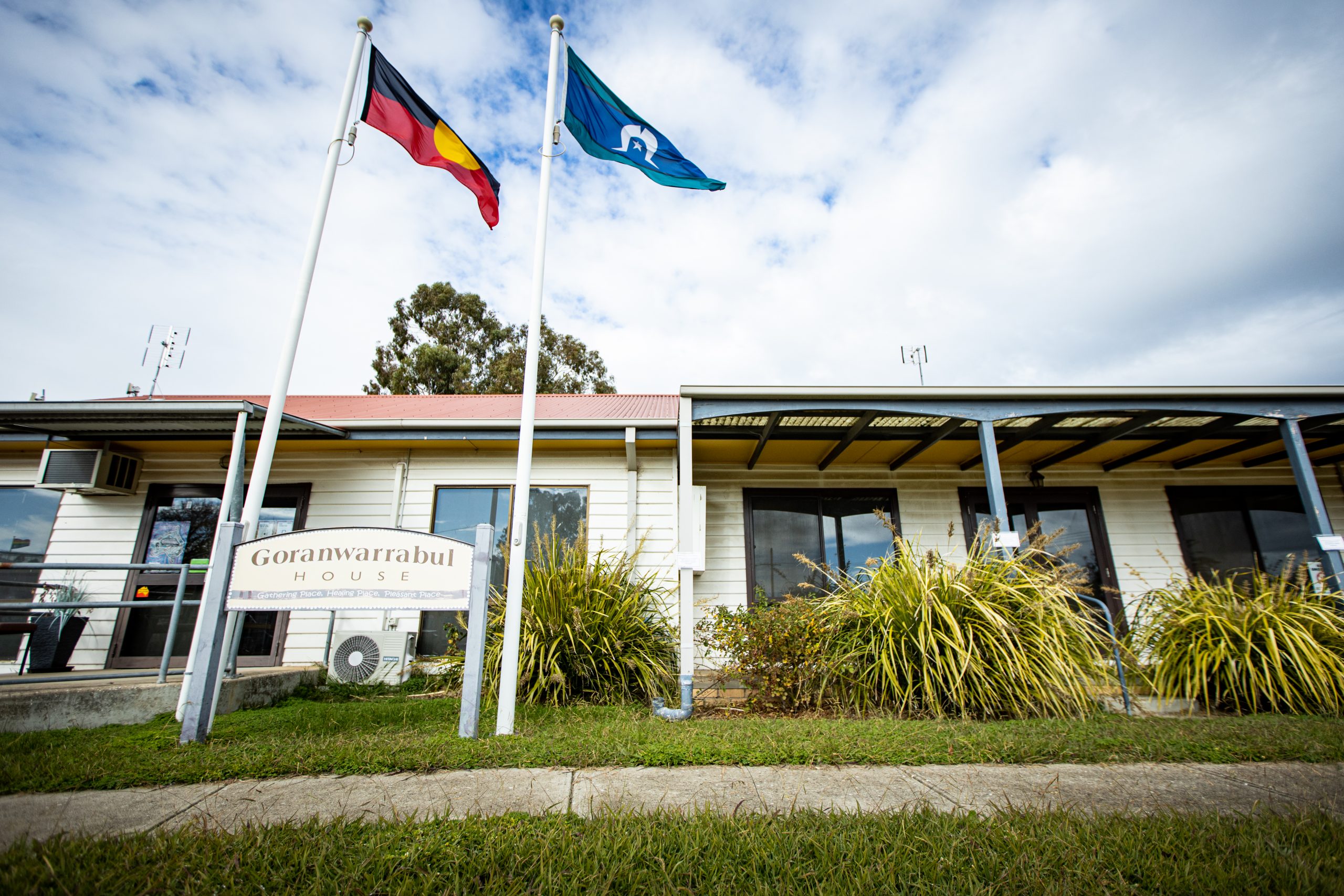 Seymour Health acknowledges the Taungurung People as the Traditional Owners of the land on which we work and pays respect to Elders past, present and emerging. We commit to engage with all cultures and forms of diversity within our community to provide excellence in care and a safe, welcoming and inclusive health service

Your feedback is important to us and helps to improve our service.

We would like to hear your comments, complaints or compliments. Use our feedback form to send us your message.